As part of an organizational renaissance, the Colorado Conference of the American Association of University Professors (AAUP) early in 2014 began reaching out to part- and full-time faculty teaching throughout Colorado’s Community College System.  Suzanne Hudson of the AAUP Colo. Conf. Exec. Committee, and Caprice Lawless, FRCC AAUP Chapter President, toured southern Colorado before the spring semester began, visiting with faculty at Otero Junior College in La Junta, Lamar Community College in Lamar and Trinidad State Junior College in Trinidad.  Larry Eson, an adjunct professor on the Westminster campus of Front Range Community College, helped staff the membership table during the in-service held for Community College of Denver faculty before the spring semester began.  At the FRCC Westminster campus in-service in late January, Hudson, along with Don Eron, also of the AAUP Colo. Conf. Exec. Committee, staffed the membership table throughout the faculty in-service on that campus.

In February, Hudson, along with Don Eron (also of the AAUP Colo. Conf. Executive Committee) were invited to speak at the faculty senate meeting of Community College of Denver.

The purpose of the visits is to recruit new members and to encourage renewals of long-time, supporting faculty. The Colorado Conference of the august and highly respected organization, long a champion of higher education principles of equity, shared governance, and academic freedom, is redoubling its recruiting throughout the state.

“Like all professional organizations, of course, we use social media, print and mobile communications,” explained Hudson, Secretary-Treasurer and spokesperson for the outreach campaign.  “However, we are finding it increasingly helpful to meet faculty informally on their campuses to answer questions, provide resources, and to determine how best we can serve them.”

“What we’re interested in is strengthening  the bonds between faculty at the urban campuses and those working in the rural campuses,” added Lawless.  “It makes sense to build ties among communities within the community college system,” she added. 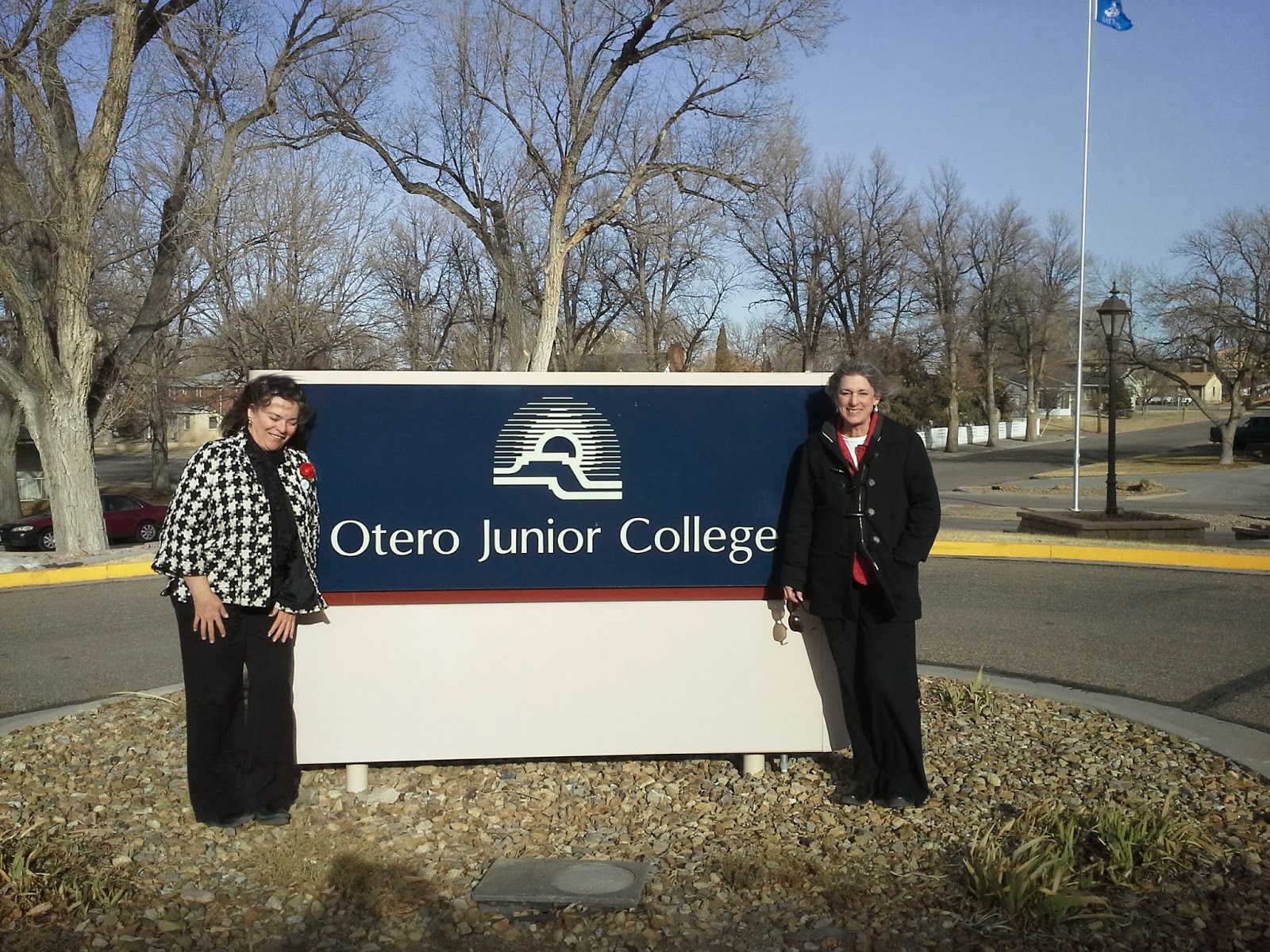 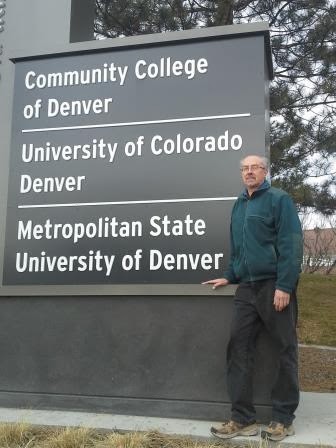 Larry Eson, of the FRCC AAUP chapter, at St. Cajetan’s Event Center for the Community College of Denver faculty in-service, on January 15, 2014. 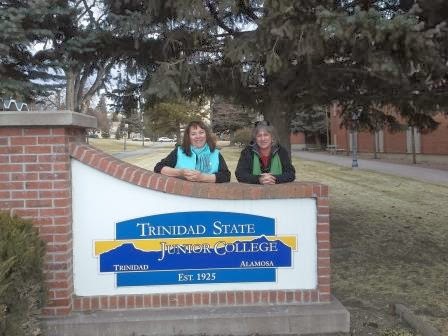 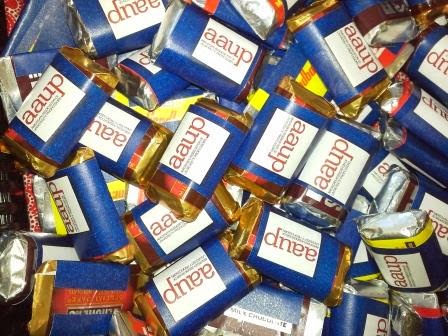 AAUP chocolates were a big hit with faculty and students who stopped by the membership tables.

Posted by Colorado Adjuncts at 5:04 PM